The win tops off another exceptional season for the Illawarra Cycling Club (ICC), with strong performing juniors, including 4 state squad selections, as well as women’s and men’s masters dominating the podium at state, national and international levels. 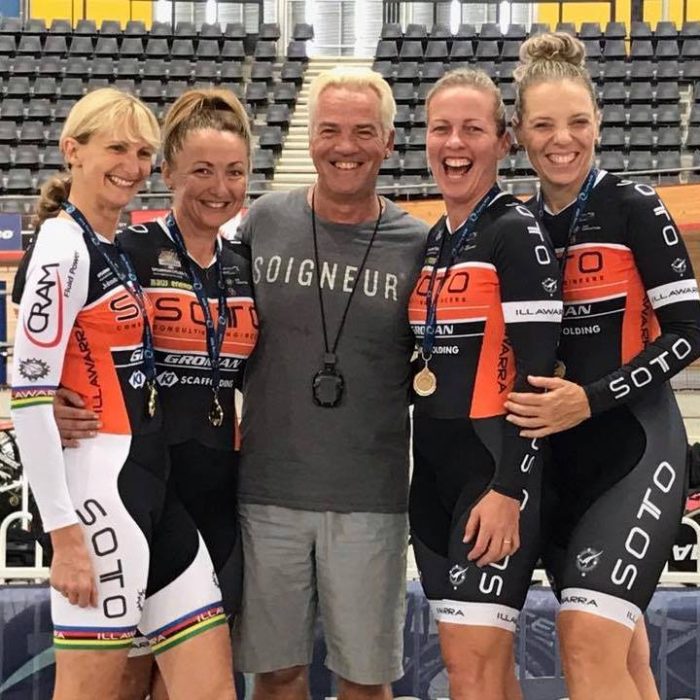 The Club has also enjoyed huge success at the NSW Cyclist of the Year awards announced in December 2016. Mitchell Wright was named Junior Cyclist of the Year, following 7 national titles and strong representative showings, including as a member of the dominant U17’s team which swept the podium at the national track championships. Fellow ICC member Gary Mandy won the Masters Award, with the highlight being the  Manchester Masters World Track Championships, where he won the World Championship in the Sprint, along with another three world titles at the event.

These outstanding achievements, combined with a host of NSW representatives, multiple state championships, Australian title and record holders, gave ICC the edge in winning NSW Cycling championship club. The coveted NSW Cycling Club of the Year title is awarded to the club with the strongest competitive performance across a wide variety of age and competitive classes. The achievement speaks volumes about the breadth of cycling talent in the Illawarra.